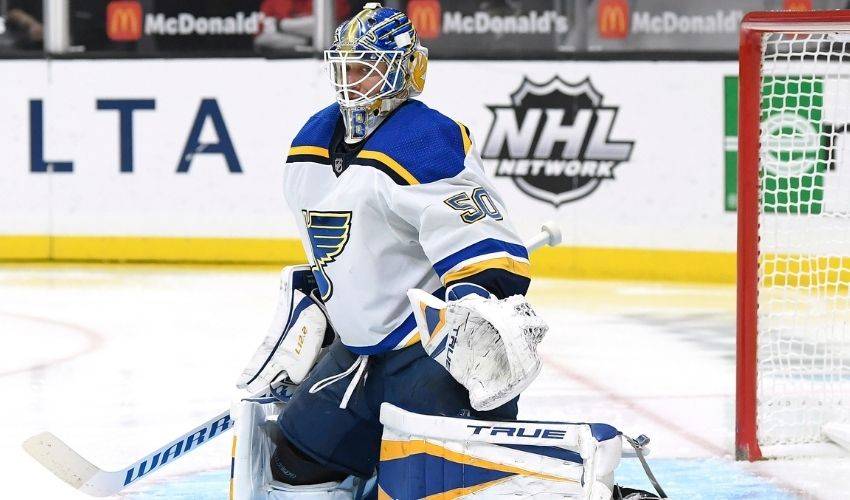 The 27-year-old Binnington is in his third season in St. Louis and played a key role in the Blues making a run from last place in the standings to winning the championship in the 2018-19 season. He won his first career start in January 2019 and finished the season with a 24-5-1 record.

Binnington proceeded to become the NHL’s first rookie goalie to win each of the Cup-winning team’s 16 playoff games.

Binnington will count $6 million against the salary cap through 2026-27.