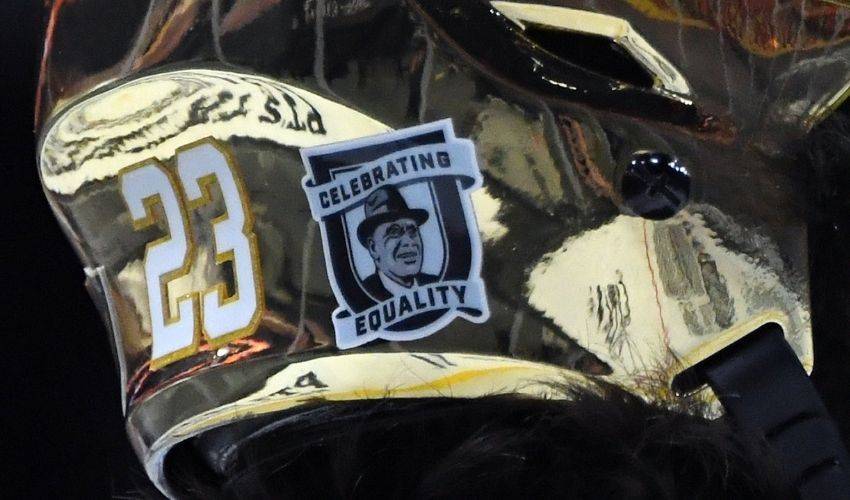 Several NHL players will wear the skates this week.

The design features an image of O'Ree, his number 22 and phrases related to the equality movement.

O'Ree, a native of Fredericton, made his NHL debut in 1958 with the Boston Bruins. He was inducted into the Hockey Hall of Fame in 2018.

The game-worn skates will be auctioned through the NHL's auction program with proceeds benefitting the Black Girl Hockey Club, a non-profit dedicated to uniting Black women in the hockey community.

“We are proud to have worked with Bauer on this project, which adds to the month-long celebration of Black History while also demonstrating our belief that inclusion is a year-round sport — by using the skates to raise money for ongoing grassroots diversity and inclusion efforts in hockey," Kim Davis, the NHL's senior executive vice president of social impact, growth initiatives and legislative affairs, said in a statement.

This report by The Canadian Press was first published Feb. 17, 2021.