Backstrom, who won 6 Stanley Cups with Montreal, dies at 83 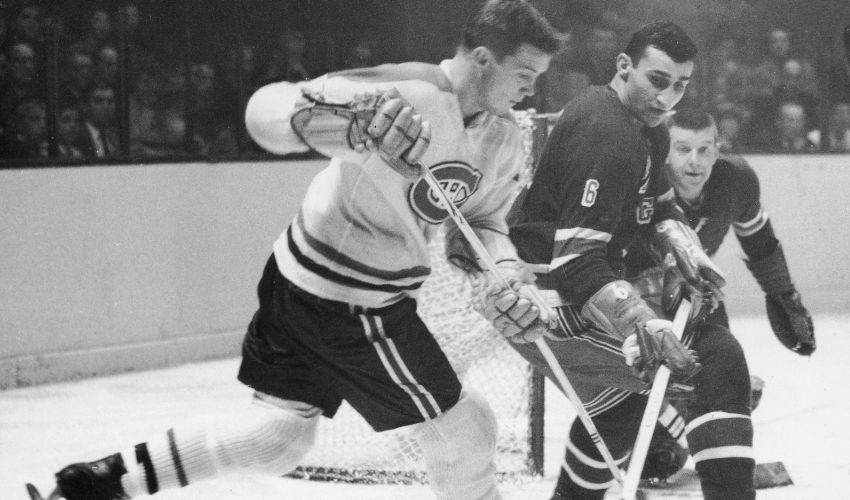 WINDSOR, Colo. — Ralph Backstrom, a six-time Stanley Cup winner with the Montreal Canadiens, college coach and founder of a minor-league team, died Sunday. He was 83.

The Colorado Eagles announced the death of Backstrom, who founded the minor-league franchise located in northern Colorado, in 2002. He served as the Eagles' team president from 2003-07. No cause of death was given.

Backstrom was a longtime forward and helped the Canadiens capture the Stanley Cup in back-to-back seasons on three different occasions. He played in 1,336 career games in the NHL and the World Hockey Association, with 378 goals and 514 assists.

A native of Kirkland Lake, Ontario, Backstrom also was a coach at the University of Denver. He led the Pioneers to the NCAA Final Four in 1986.

“Ralph Backstrom was the most gentleman I’ve ever encountered in my professional life and he was single-handedly responsible for professional hockey in Northern Colorado,” Eagles owner and CEO Martin Lind said in a statement. “We all are forever indebted to this legacy of a gentleman and we pray his family has peace and comfort in this difficult time.”

He is survived by his wife Janet, daughter, Diana, and sons Andrew and Martin, the Eagles said.