Edmonton Oilers centre Connor McDavid is the NHL North Division's star of the month for January. 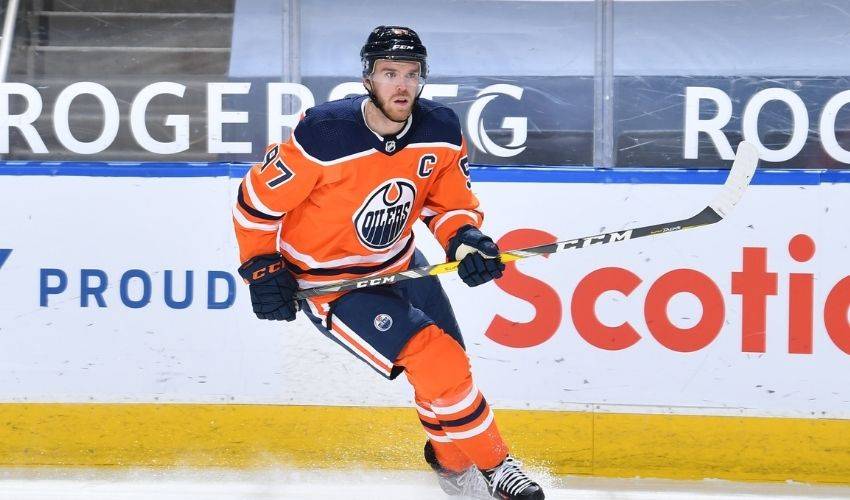 McDavid had an NHL-high 22 points in January and tied for the league lead in goals for the month with eight.

McDavid finished the month on a seven-game point streak, including multiple points in each of the last five contests.

The 24-year-old McDavid reached the 20-point plateau within Edmonton's first 11 games for the second season in a row. Wayne Gretzky is the only other Oiler to achieve that feat on more than one occasion, doing it six times.

This report by The Canadian Press was first published Feb. 2, 2021.