The NHL’s newest team finally has its name: the Seattle Kraken. 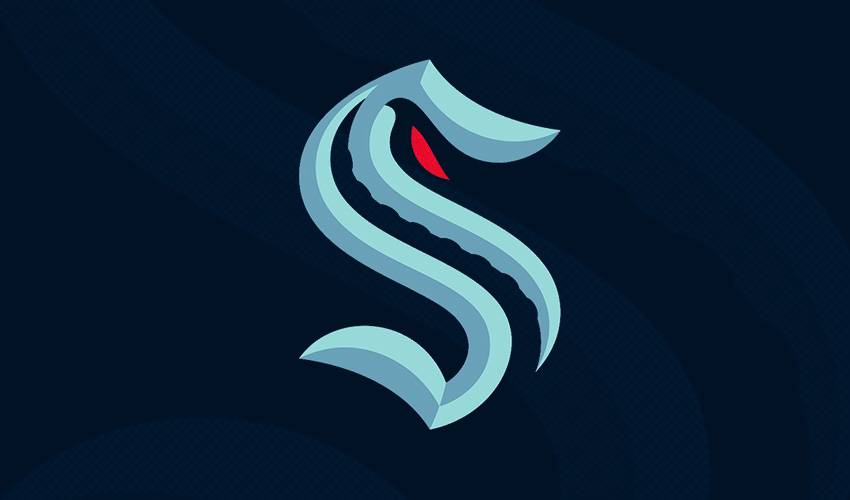 SEATTLE — The NHL’s newest team finally has its name: the Seattle Kraken.

The expansion franchise unveiled its nickname Thursday, ending 19 months of speculation about whether the team might lean traditional or go eccentric with the name for the league’s 32nd team.

“The Kraken is a name born of the fans. It was suggested and championed by the fans,” Seattle CEO Tod Leiweke said.

In opting for the sea creature of Scandinavian folklore, Seattle bypassed options like Sockeyes, Evergreens or Metropolitans, the last of which would have been a nod to Seattle’s hockey history. There was even a push from some fans for the team to try to acquire the Thunderbirds name from the local junior team.

But Kraken was a clear among fans, who rallied around the name soon after the expansion franchise was awarded in December 2018. The enthusiasm has grown since as the team built toward its debut for the 2021-22 season.

It's edgy and sounds menacing. And it gave the franchise a clear brand going forward.

“I think that we felt like this is so authentic and noble, and we hit all the main things that we really wanted that we feel really strongly that this is the right choice,” Heidi Dettmer, Seattle’s of marketing, told The Associated Press. “I’ve totally fallen in love with this brand and I think our fans will.”

Seattle also unveiled its primary , which will be a deep dark blue — almost black — and a lighter shade of blue as a complement.

Unlike with the last NHL expansion team in Las Vegas, there should be no trademark issues with Kraken. The Vegas Golden Knights ran into problems with the U.S. Army and it took several years for the trademark battle to be settled.

The unveiling of Seattle’s name has been expected for months, only to have it run into delays. It was first thought to be targeted for late last year in the hope of products hitting the market prior to the holiday season.

Then the NHL All-Star break in January was thought to be a possibility. Then came the COVID-19 pandemic, where the initial epicenter in the U.S. was the Seattle area.

Dettmer said the name itself was chosen right around the first of the year. The time since has been spent on finalizing the primary and secondary logos while working with the league’s uniform provider, Adidas.

Nic Corbett, the director of NHL relations with Adidas, said the primary logo is a Kraken tentacle shaped into an ‘S’ and is a nod to the Seattle Metropolitans logo. The Metropolitans were the first American team to win the Stanley Cup in 1917.

“We needed a mark that was noble and (Seattle GM) Ron Francis was someone who kept hitting that home,” Corbett told the AP. “It has to be noble, it has to be strong.”