Aleksander Barkov started his hockey life as a 4-year-old for the Tappara club in his hometown of Tampere, Finland. 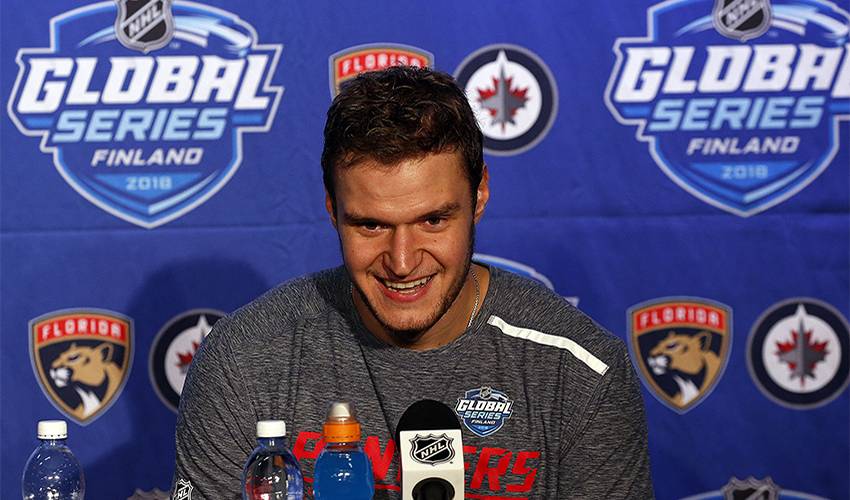 MIAMI — Aleksander Barkov started his hockey life as a 4-year-old for the Tappara club in his hometown of Tampere, Finland.

Two decades later, Barkov is investing in his roots.

The Florida Panthers’ captain has become the third-largest investor in the Tappara club, a deal that was announced Thursday. The exact amount he paid for his ownership share was not disclosed.

“This is a huge step for me and a big to become an owner of the team where I grew up,” Barkov said. “Obviously, if somebody wants to be an owner in the NHL you need to have a lot more money than I have right now. But this a big step for me and obviously like I’m new at this thing, so I’m going to learn every day.”

The news of the investment comes as Barkov and the Panthers are slowly ramping up for their return to the ice sometime this summer, as one of the 24 teams that will take part in the resumption of the NHL season. When play resumes, the Panthers will face the New York Islanders in a best-of-five series.

Barkov was one of the first Panthers back on the practice ice when facilities could reopen for small groups of players. He said the Panthers’ medical staff has taken precautions to minimize risks and that he feels safe being on the ice and in small groups of skaters again.

“For me, the Stanley Cup playoffs are everything,” Barkov said. “I would not leave my bed and just go to games and practices just to play in the playoffs and try to win a Stanley Cup. This is what I live for and this is what we live for as a team. We want to win and we’re going to do everything it takes.”

Barkov has 20 goals and 42 assists in 66 games this season with the Panthers, those 62 points making him Florida’s second-highest scorer behind Jonathan Huberdeau’s 78.