Jarome Iginla will headline the Hockey Hall of Fame's class of 2020. 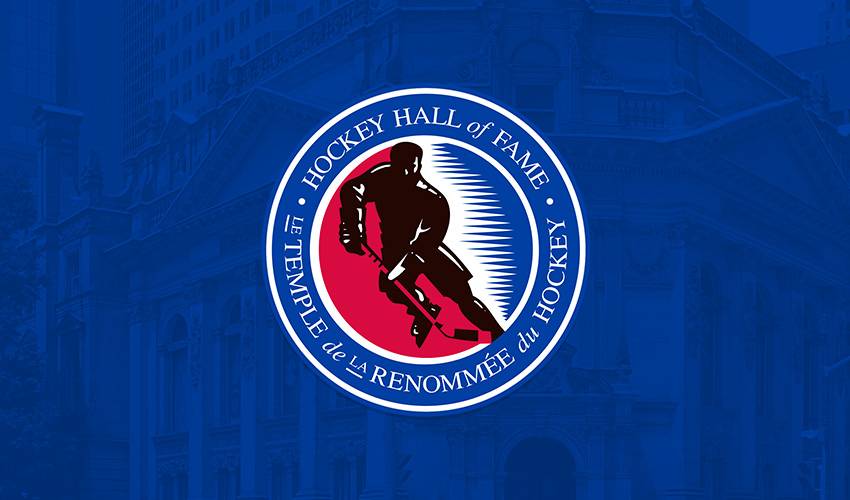 TORONTO — Jarome Iginla will headline the Hockey Hall of Fame's class of 2020.

The Calgary Flames icon and former captain was in his first year of eligibility following a standout career that spanned from 1996 through 2017.

Ken Holland will go in as a builder, rounding out the 2020 class unveiled this afternoon in Toronto following a vote by the hall's 18-member selection committee.

Iginla, who also helped Canada win gold at the 2002 and 2010 Olympics, will be the fourth Black person enshrined in the hall, but just the second recognized for on-ice accomplishments in the NHL.