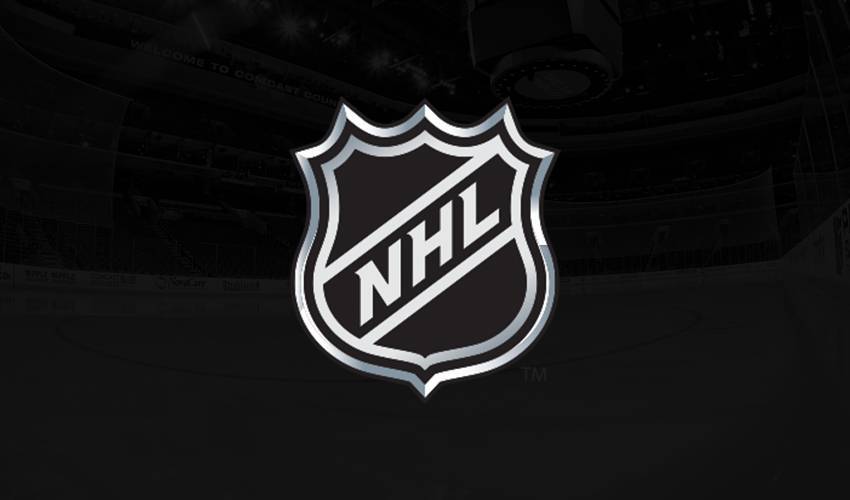 The cohort quarantine, which keeps players separate from the general public, would allow the NHL to bypass the traditional 14-day quarantine for anyone entering Canada.

That removes a potential hurdle to the candidacy of Toronto, Edmonton and Vancouver as "hub" cities if the league is able to return to play later this summer.

Freeland said the cohort quarantine would involve regular screening. It would be crucial that the directives of medical officers are closely followed, she added.

When asked what would happen if a player or staff member tests positive, Canada's chief public health officer said instructions from the specific local health authority must be followed.

"That's the primary approach. If there was a positive test identification, that is linked to the local public health response," Dr. Theresa Tam said.

"I think that's the critical aspect of it. Through the protocol which is continuously reviewed, the idea is through regular testing to reduce the actual impact of the number of people that would have to be removed from the game itself. I think ultimately the decision has to be based on the public health assessment at the time."

"To our minds as long as public health considerations are suitably addressed, which is what we've seen premised on the documents we've had to look at, we look forward to seeing how the decision is made and look forward to being able to welcome people safely in our city," she said.

The three Canadian cities, along with Chicago, Columbus, Dallas, Las Vegas, Los Angeles, Pittsburgh, and Minneapolis/St. Paul, are in the running to be hub cities.

The NHL plans to start training camps for the 24 remaining teams on July 10 and hopes to resume play later in the summer.

This report by The Canadian Press was first published June 19, 2020.