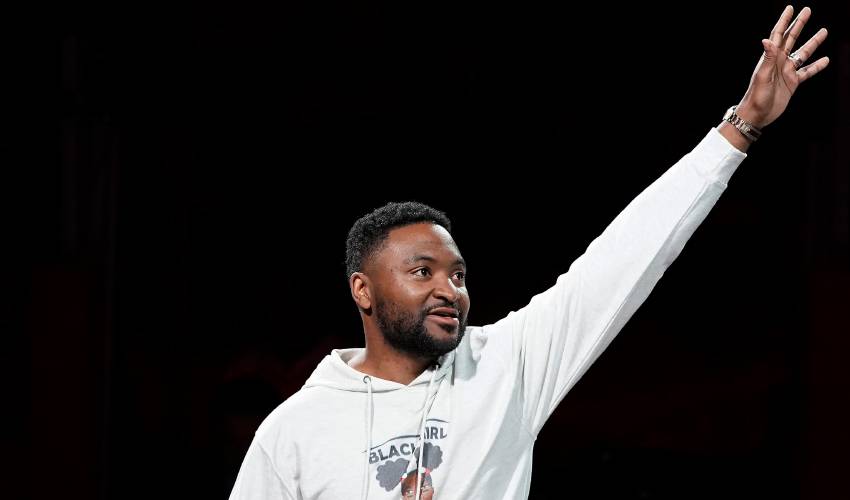 The 39-year-old Ward last played in the NHL in 2018 for the San Jose Sharks. He went to training camp with Montreal in 2018-19 but was unable to get another shot and decided officially to end his career in an announcement on the Player’s Tribune.

Ward said he considers himself lucky to have played 726 career games after going undrafted and now wants to focus on being a dad to his 1-year-old son Robinson.

Ward started his career with Minnesota in the 2006-07 season and also played for Nashville, Washington and San Jose in his 11-year career.

He scored 133 goals and had 171 assists in the regular season. He had some of his best moments on the biggest stage of the playoffs.

Ward finished with 22 goals and 30 assists in 83 playoff games.

A Toronto native, Ward represented Canada at the 2014 world hockey championships in Berlarus, putting up six goals and three assists in eight games.