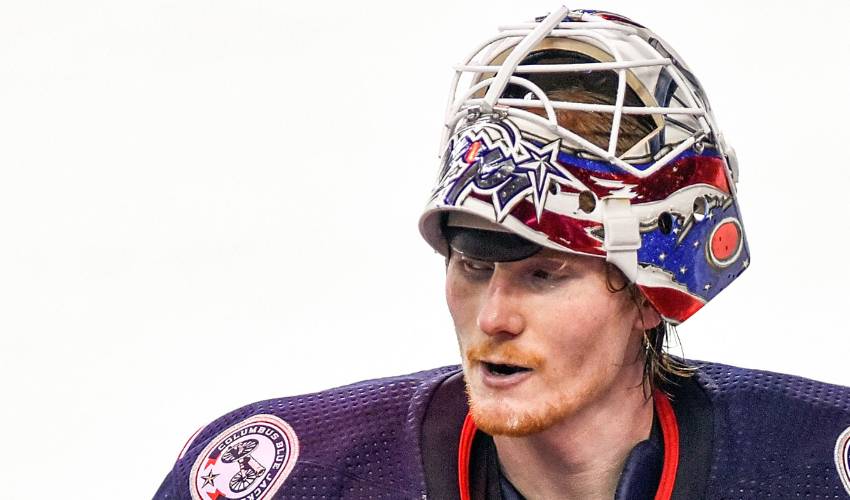 Korpisalo, who turns 26 on April 28, set single-season career records in multiple categories — including games played, wins and goals-against average — after taking over as the starter when Sergei Bobrovsky left via free agency. He was set to be a restricted free agent when his current contract expired after the 2019-20 season.

Korpisalo's first half earned him a spot on the NHL All-Star team, but his knee injury in late December sidelined him for 24 games. That opened the door for rookie Elvis Merzlikins to also stake his claim for the Blue Jackets' starting job.

From Finland, Korpisalo has a 19-12-5 record, 2.60 goals-against average, .911 save percentage and two shutouts in 37 appearances this season.