Sharks forward Tomas Hertl out for season with knee injury

Tomas Hertl will miss the rest of the season for the San Jose Sharks with a serious knee injury. 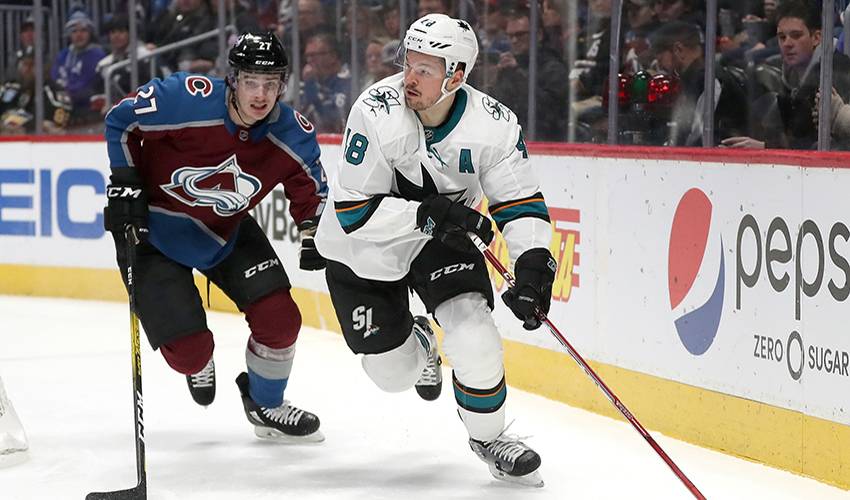 SAN JOSE, Calif. — Tomas Hertl will miss the rest of the season for the San Jose Sharks with a serious knee injury.

The Sharks said Thursday that Hertl tore the ACL and MCL in his left knee during the first period of a loss the previous night against the Vancouver Canucks.

Hertl is the second significant Sharks player to be sidelined with a significant injury. Captain Logan Couture has a broken ankle.

The Sharks entered the day with 48 points and are nine points out of a playoff spot. San Jose has missed the only once since the start of the 2003-04 season.

Hertl is second on the team with 36 points this season. He has 16 goals and 20 assists.