The Calgary Flames have signed defenceman Rasmus Andersson to a six-year contract extension. 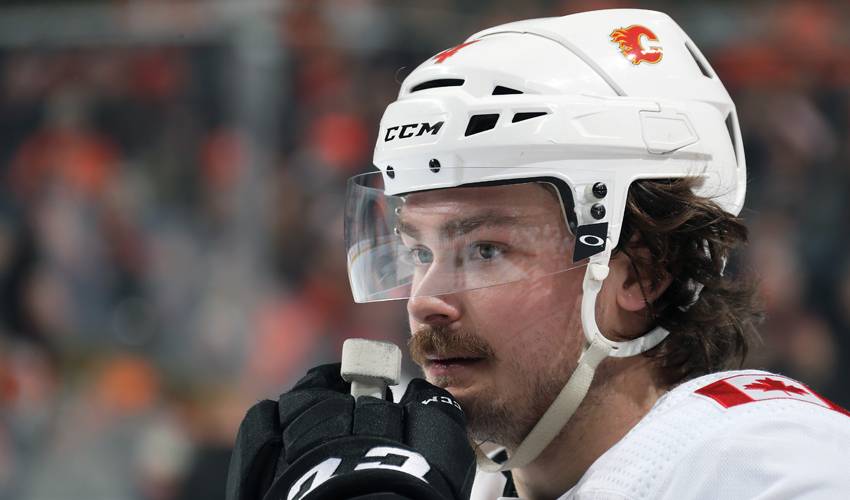 The 23-year-old from Malmo, Sweden and the NHL club agreed to a deal averaging US$4.55 million annually.

Andersson has three goals, nine assists and 33 penalty minutes in 44 games for Calgary this season.

He's in his second full year with the Flames.

Calgary selected him 53rd overall in the second round of the 2015 entry draft.

This report by The Canadian Press was first published Jan. 8, 2020.