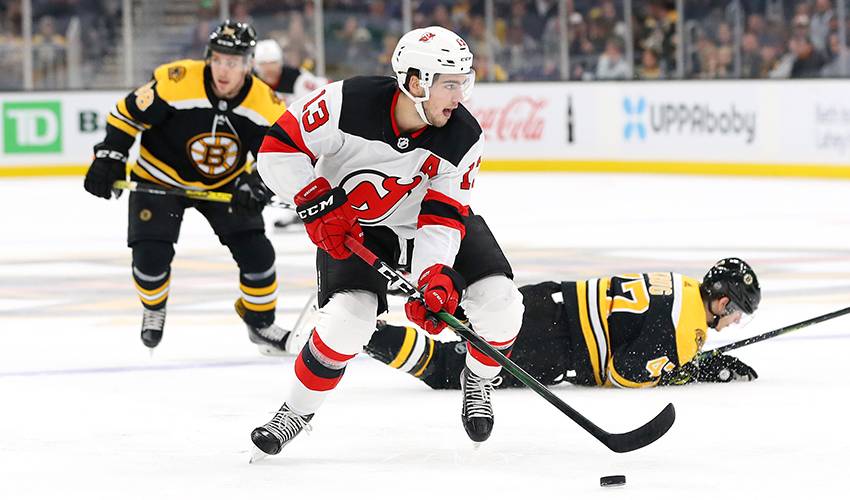 Hischier's new contract that kicks in next season counts $7.25 million against the salary cap. The 2017 first overall pick was set to be a restricted free agent this summer.

The 20-year old from Switzerland has 37 goals and 64 assists for 101 points in his first 157 regular-season NHL games. Along with 2019 No. 1 pick Jack Hughes, Hischier is part of the next generation of stars for New Jersey, which has made the playoffs just one in the past seven years.

Signing Hischier long term is another signal to left winger Taylor Hall about the Devils' commitment to winning. Hall could leave in free agency this summer and has said winning is a major ingredient in his decision to re-sign or depart.