The Chicago Blackhawks and forward Alex DeBrincat have agreed to a three-year, $19.2 million contract extension through the 2022-23 season. 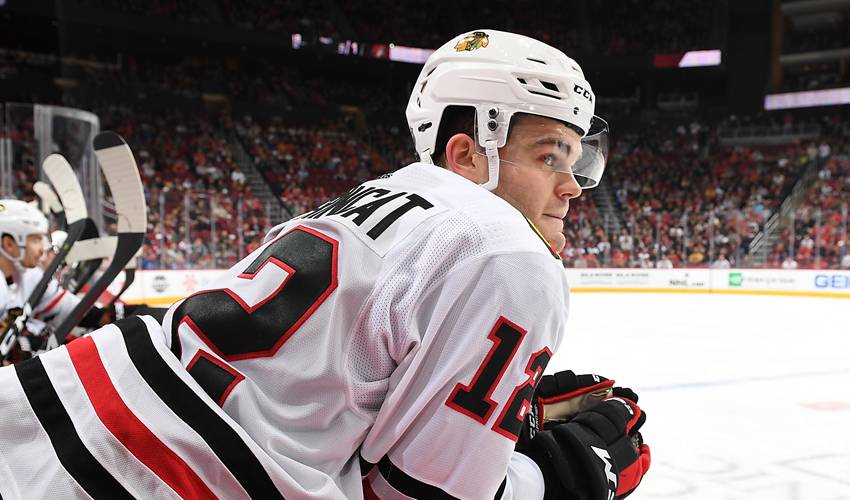 CHICAGO — The Chicago Blackhawks and forward Alex DeBrincat have agreed to a three-year, $19.2 million contract extension through the 2022-23 season.

The 21-year-old DeBrincat tied for sixth in the NHL and second on the team to Patrick Kane last season with 41 goals and he also had 35 assists. The Michigan native became the second-youngest Blackhawks player to score 40 goals.

Chicago finished sixth in the Central at 36-34-12 and missed the playoffs for the second straight season after nine consecutive appearances. The Blackhawks won the Stanley Cup in 2010, 2013 and 2015.

They have their sights set on a return to the , with a beefed up and coach Jeremy Colliton running his first training camp after taking over for Joel Quenneville in November.