The Winnipeg Jets have solidified their roster in time for the regular season by re-signing their last key restricted free agent. 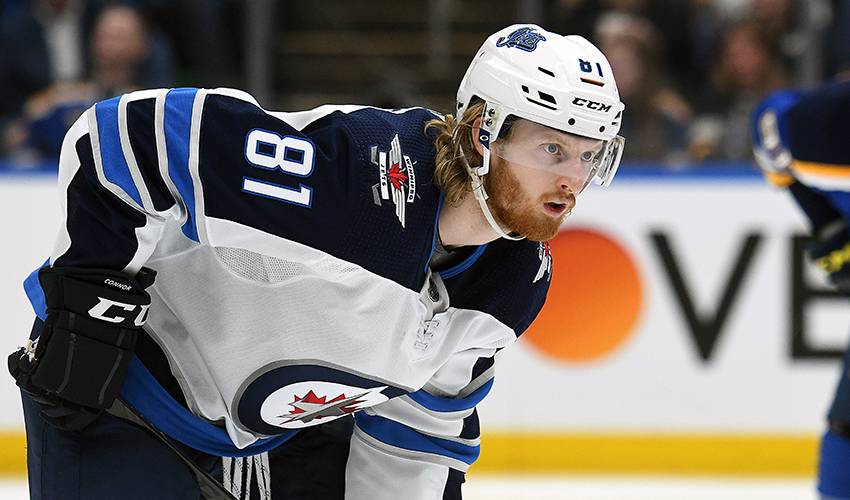 WINNIPEG — The Winnipeg Jets have solidified their roster in time for the regular season by re-signing their last key restricted free agent.

The Jets announced on Saturday that they have signed forward Kyle Connor to a seven-year, $50-million deal — one day after inking fellow RFA Patrik Laine to a new contract.

The 22-year-old Connor was the final player general manager Kevin Cheveldayoff needed to get under contract after Laine committed to a two-year contract worth $13.5-million on Friday.

Connor, from Shelby Township, Mich., was second on the team in goals with 34 and third in points with 66 in 2018-19, both career-highs while playing his second full season.

Connor was originally drafted 17th overall by the Jets in 2015.

The Jets' season opener is Thursday in New York against the Rangers.

This report by The Canadian Press was first published Sept. 28, 2019.