A person with knowledge of the move says the Colorado Avalanche agreed to terms with Mikko Rantanen on a $55.5 million, six-year contract. 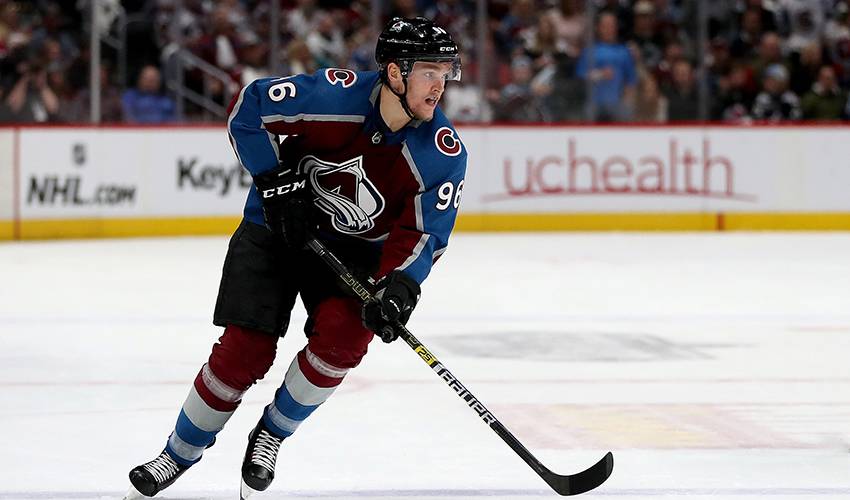 A person with knowledge of the move says the Colorado Avalanche agreed to terms with Mikko Rantanen on a $55.5 million, six-year contract.

The person spoke to The Associated Press on condition of anonymity Saturday because the deal had not been announced.

Rantanen will count $9.25 million against the salary cap. He's one of the final restricted free agents to sign a contract.