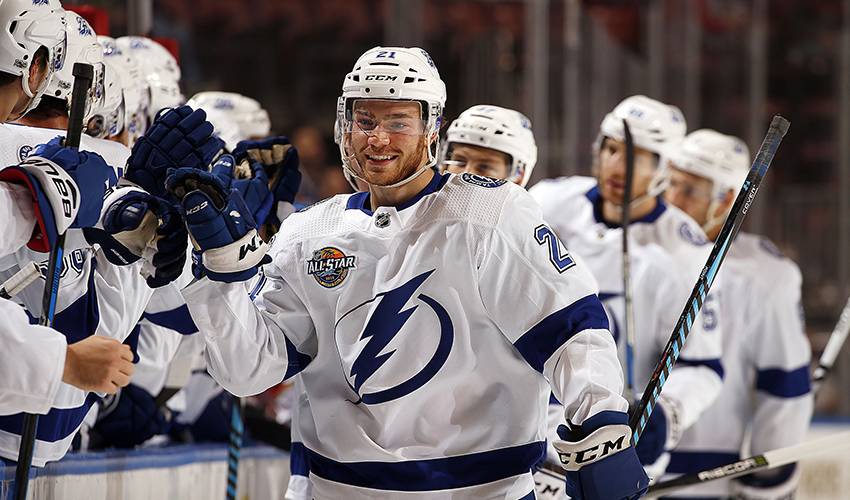 Point will count $6.75 million against the salary cap through the 2022-23 season. Point's contract ends a long stalemate with the Lightning that caused the budding 23-year-old star to miss most of training camp.

Point put up 92 points last season for the Presidents' Trophy-winning Tampa Bay Lighting, who were swept in the first round of the playoffs but are again to win the Stanley Cup.