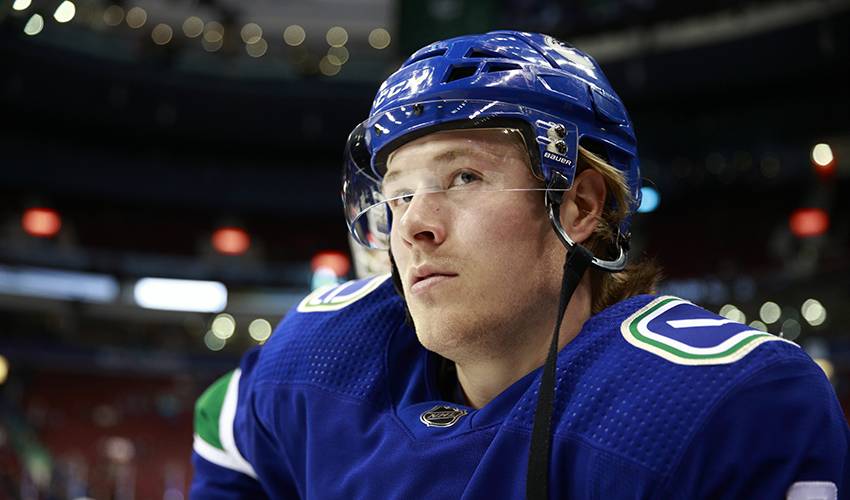 The team announced the 22-year-old right-winger's new deal on Monday, saying it carries an average annual value of $5.875 million.

Boeser missed training camp in Victoria over the weekend as negotiations continued. He posted a photo of himself in a Canucks jersey on Instagram after the deal was announced, with the caption: "Excited to be back, can't wait to get going! See you soon #cominghome."

The native of Burnsville, Minn., was the club's third-leading scorer last season with 26 goals and 30 assists in 69 games.

Originally picked 23rd overall by Vancouver in the 2015 draft, Boeser was an NHL All-Star Game MVP in 2018 and a finalist for the Calder Trophy in the same season, despite a broken back cutting short his rookie campaign.

The Canucks opened their pre-season schedule Monday night against the Calgary Flames Monday in Victoria and will host the Edmonton Oilers in Vancouver on Tuesday.