The Minnesota Wild signed defenceman Jared Spurgeon to a $53.025 million, seven-year extension Saturday that will begin next season and go through the 2026-27 season. 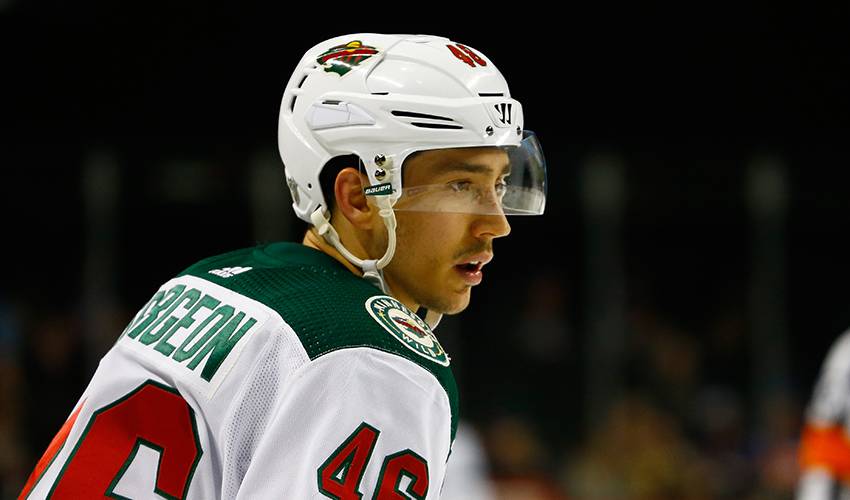 ST. PAUL, Minn. — The Minnesota Wild signed Jared Spurgeon to a $53.025 million, seven-year extension Saturday that will begin next season and go through the 2026-27 season.

The deal carries an annual value of $7.575 million.

He has blossomed into one of the team's indispensable players, ranking in the top 20 among NHL over the last four years in goals, power play goals, blocked shots and time on ice.