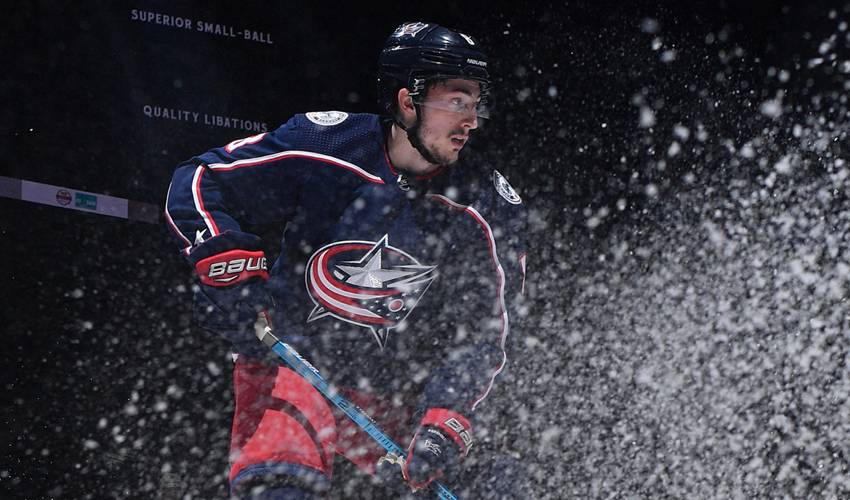 Werenski was a restricted free agent, and one of the team's priorities was signing the 22-year-old player to a multiyear deal before camp opens Thursday.

General manager Jarmo Kekalainen said Monday the team "couldn't be happier that he will continue to be a foundational player" for the Blue Jackets."

Werenski and Seth Jones have teamed to give Columbus one of the best blue-line pairings in the NHL. He finished last season with 11 goals and 33 assists. He has 38 goals and 90 assists in 237 career games in his first three seasons.