Goalie Jack Campbell has agreed to a two-year, $3.3 million contract extension with the Los Angeles Kings. 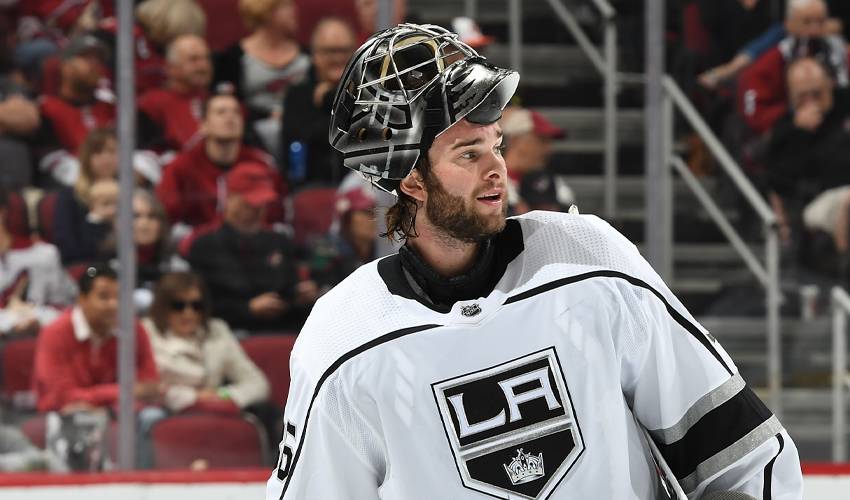 The Kings announced Campbell's deal Saturday. He is now under contract through the 2021-22 season.

Campbell was the 11th overall pick in the 2010 draft by Dallas, but failed to live up to those high expectations with the Stars. He appeared in just one NHL game during six years in the organization before Dallas traded him to Los Angeles in 2016.

But Campbell has carved out a solid NHL career as Jonathan Quick's backup with the Kings. After earning his first NHL victory in February 2018, he went 10-14-1 with a 2.30 goals-against average last season.