The Vancouver Canucks have re-signed right winger Nikolay Goldobin to a one-year contract. 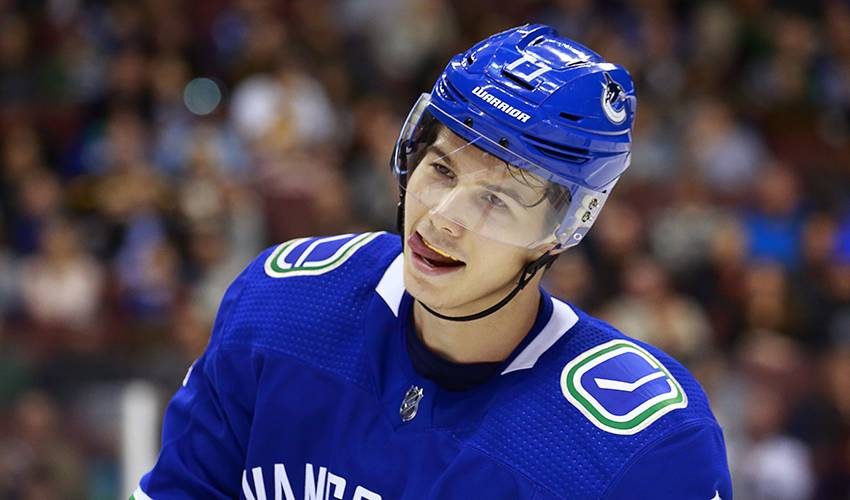 The team announced the deal on Wednesday, saying the restricted free agent had agreed to a one-way deal worth US$900,000.

Goldobin put up seven goals and 20 assists in 63 games for the Canucks last season, his third in Vancouver.

He was also a healthy scratch for several games as coach Travis Green challenged him to work on various aspects of his play.

Canucks general manager Jim Benning said in a statement on Wednesday that Goldobin has "taken steps to round out his game."

"Nikolay is a gifted offensive player who has shown good chemistry with some of our other younger players," Benning said. "We're excited to see continued improvement from him this season."

The 23-year-old native of Moscow was originally taken 27th overall by the San Jose Sharks in the 2014 NHL entry draft.

The Vancouver Canucks are set to begin training camp in Victoria on Sept. 13.