Goalie Cam Ward has signed a one-day contract with the Carolina Hurricanes and is retiring as a member of the team he helped lead to a Stanley Cup. 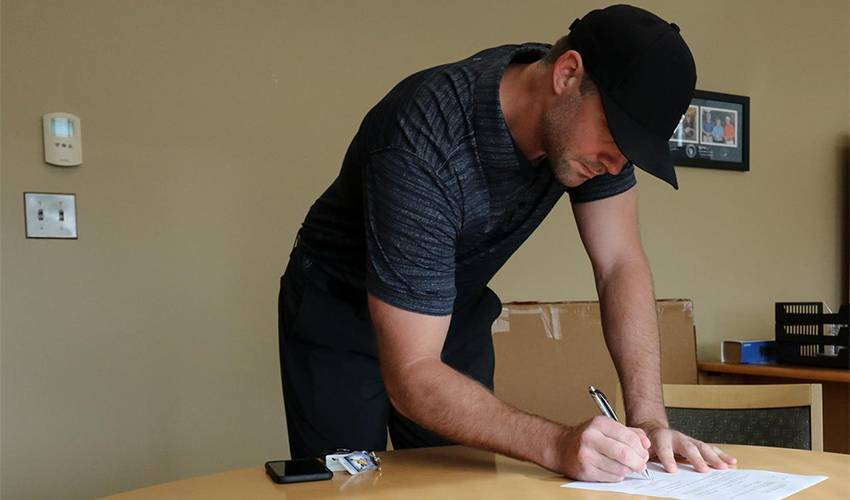 RALEIGH, N.C. — Goalie Cam Ward has signed a one-day contract with the Carolina Hurricanes and is retiring as a member of the team he helped lead to a Stanley Cup.

General manager Don Waddell announced the signing and retirement Wednesday, calling Ward "a cornerstone for this organization for more than a decade."

The 35-year-old Ward won the Conn Smythe Trophy as MVP of the 2006 playoffs and holds numerous club records for goalies, including 318 victories, 668 regular-season games played, a .557 winning percentage and 27 shutouts. After becoming a fixture in goal for Carolina from 2005-18, he spent his final NHL season with the Chicago Blackhawks.

Ward called it "an and a privilege to wear the Hurricanes jersey for 13 years."