Islanders agree to terms with C Brassard on 1-year deal

The New York Islanders agreed to terms with Derick Brassard on a one-year contract Wednesday. 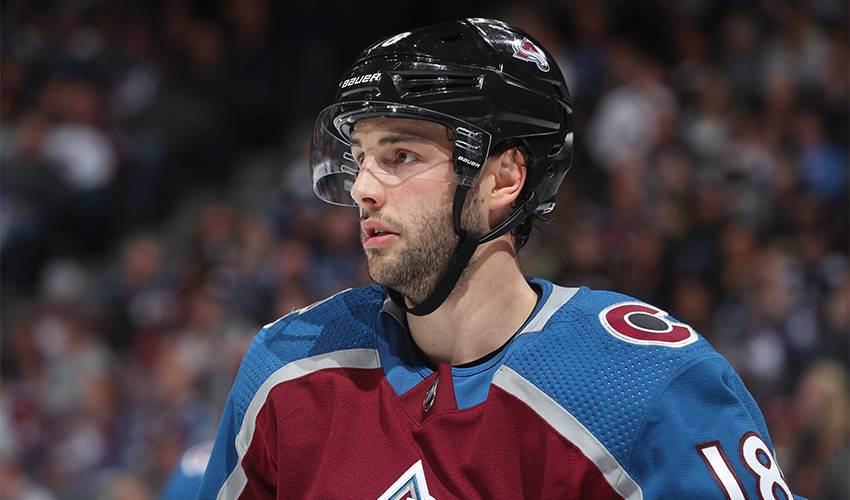 Brassard, who will turn 32 on Sept. 22, had 14 goals and nine assists in 70 games last season while with Pittsburgh, Florida and Colorado. He also had an assist in nine playoff games with the Avalanche.

The 23 points last season was his lowest total since he had a goal and an assist in 17 games as a rookie with Columbus in 2007-08.

For his career, Brassard has 176 goals and 275 assists in 786 games while also playing for the New York Rangers and Ottawa. He also has 23 goals and 37 assists in 99 career games.

For the Islanders, his fifth team in three seasons, Brassard will likely the third line, filling the role held by Valtteri Filppula last season. Filppula signed with Detroit earlier this summer.