The Ottawa Senators have signed forward Colin White to a six-year contract with an average annual value of US$4.75 million. 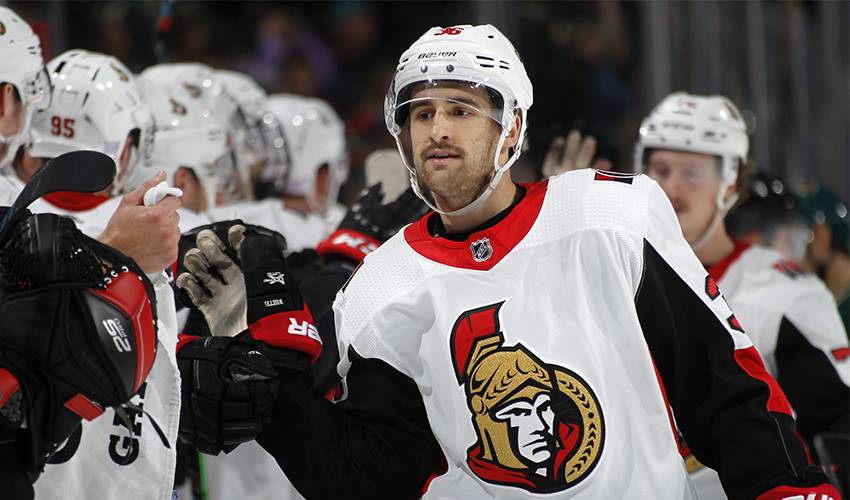 OTTAWA — The Ottawa Senators have signed forward Colin White to a six-year contract with an average annual value of US$4.75 million.

A first-round pick (21st overall) by the Senators in the 2015 NHL draft, White had 14 goals and 27 assists in 71 games last year in his first full season in the NHL. His 41 points were fifth among NHL rookies, while his assist total placed him third among first-year players.

Internationally, White has played for the United States at the past two world championships. In 2017, he led the Americans in scoring en route to a gold medal at the world junior championship.

"We've identified Colin as one of our core young players who will help drive our team's success in both the short and long term," Senators general manager Pierre Dorion said in a statement.

"Colin plays the 200-foot game that is so coveted in today's NHL. He can skate, play on both special teams and is a character player and leader who loves hockey and this city. While he is coming off a season where he finished among rookie leaders in many categories, we also know he is just scratching the surface of his potential in this league."