Blues defenceman Joel Edmundson has been awarded a $3.1 million, one-year contract in arbitration. 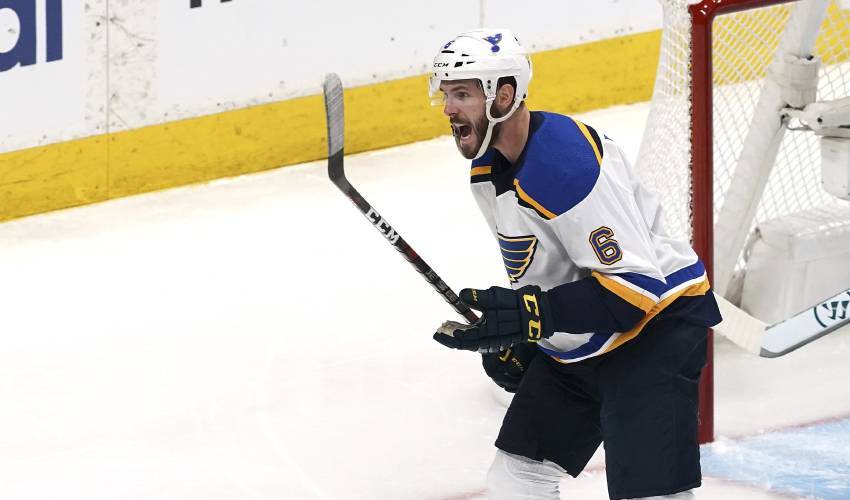 Edmundson was one of four St. Louis restricted free agents to file for player-elected salary arbitration this summer after helping the team win its first Stanley Cup in franchise history. Goaltender Jordan Binnington and forwards Oskar Sundqvist and Zach Sanford agreed to multiyear deals before their arbitration hearings.

General manager Doug Armstrong on Tuesday called Edmundson an important part of the Blues' defensive unit and said they're looking forward to another successful season.