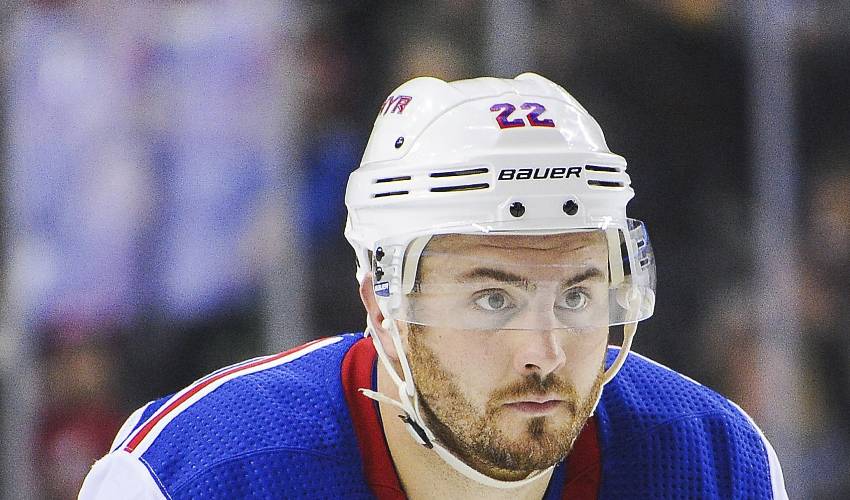 Shattenkirk played 73 games for the New York Rangers last season, finishing with two goals and ranking first among the team's in assists (26) and points (28).

The 30-year-old has spent nine seasons in the league, also playing for Washington, St. Louis and Colorado.