Buffalo Sabres defenceman Jake McCabe passed up his scheduled arbitration hearing by agreeing to sign a two-year contract worth $5.7 million. 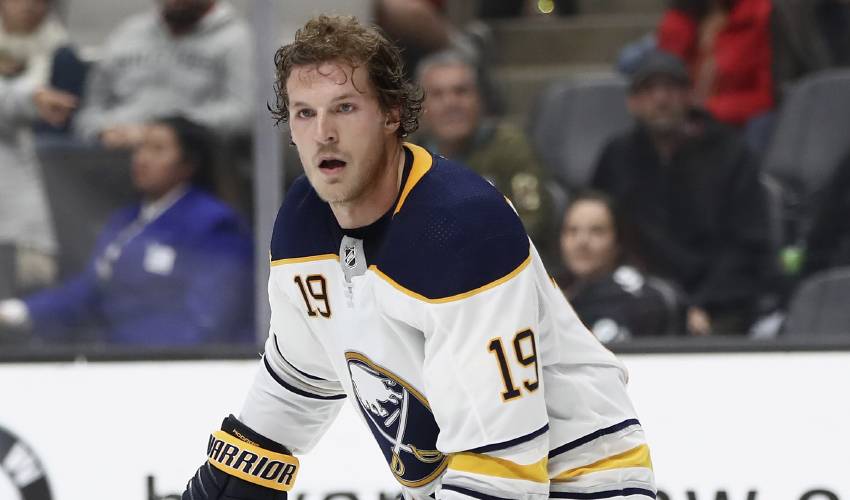 The deal was reached Saturday, a day before the player's hearing. McCabe was a restricted free agent and both sides were seeking a one-year contract in arbitration.

The 25-year-old McCabe has four full seasons of NHL experience since being selected by Buffalo in the second round of the 2012 draft. He had four goals and 14 points in 59 games, and ranked fifth among Sabres in averaging just less than 19 minutes of play last season.

The signing adds to Buffalo's salary-cap crunch with McCabe's contract pushing the team to within about $300,000 of the NHL's $81.5 million payroll limit for next season.

That means the Sabres will be over the cap once goalie Linus Ullmark's contract is determined following his arbitration hearing held Friday.

Teams have until a few days before the season opens in early October to comply with the league's salary rules.