The Calgary Flames have agreed to buy out Michael Stone's contract after the defenceman clears waivers. 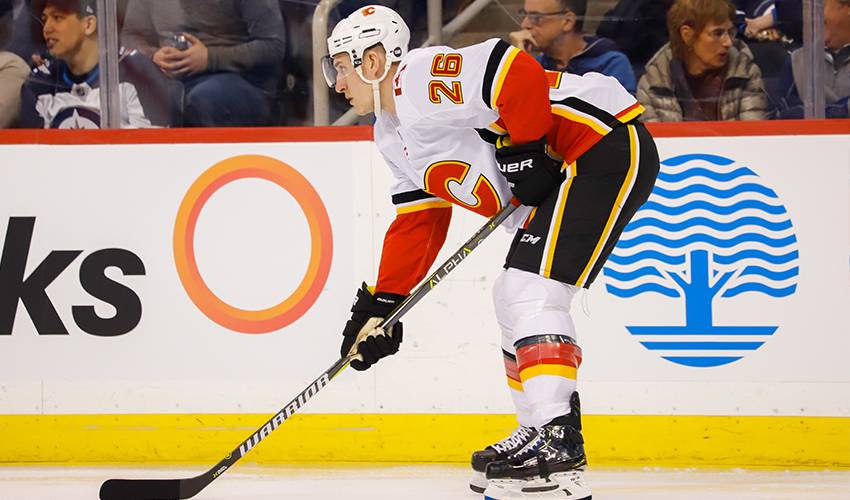 CALGARY — The Calgary Flames have agreed to buy out Michael Stone's contract after the defenceman clears waivers.

According to capfriendly.com, the Flames' cap hit will now be US$1.667 million each year for the next two seasons.

The Winnipeg native was limited to 14 games last season. He had no goals and five assists.

For his career, Stone has 29 goals, 88 assists and 117 points in 439 games with the Flames and Arizona Coyotes.