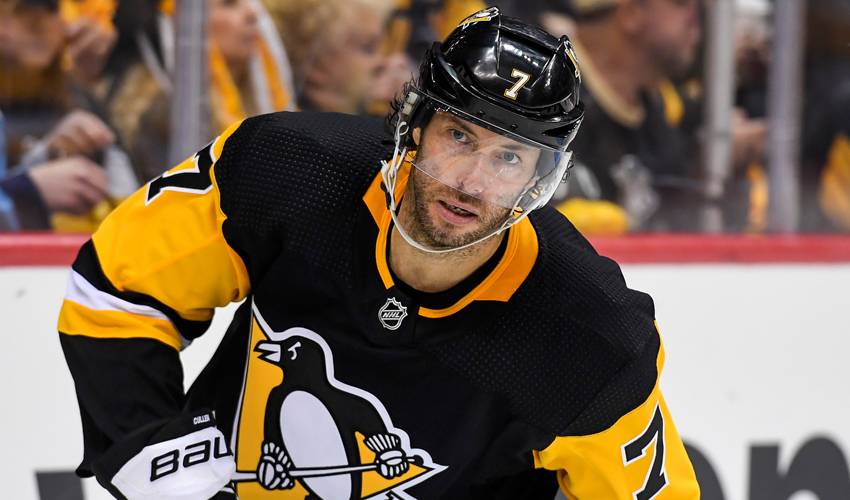 The team announced Thursday that Cullen will have a player development role. General manager Jim Rutherford called Cullen a "valuable asset" who will put his 21 years of NHL experience to use while working closely with Rutherford and coach Mike Sullivan.

Cullen retired from the Penguins last month after more than two decades in the NHL. He won three Stanley Cups — with Pittsburgh in 2016 and 2017 and the Carolina Hurricanes in 2006.

Passing On The Lessons Learned

Matt Cullen has gone from a rookie to 1,000 games in the blink of an eye & is now a key veteran voice in Minnesota

How Fast It All Happens

Matt Cullen still has the same zeal and energy for the game today, as he approaches the 1,000 games played mark