The Colorado Avalanche locked up defenceman Samuel Girard with a seven-year extension that runs through the 2026-27 season. 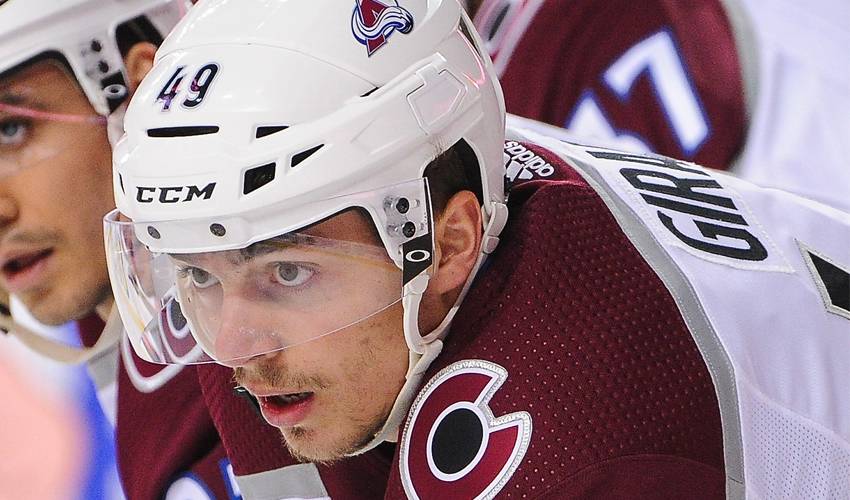 DENVER — The Colorado Avalanche locked up Samuel Girard with a seven-year extension that runs through the 2026-27 season.

The 21-year-old Girard played in all 82 games last season. He finished with four goals and 23 assists for a Colorado team that's made back-to-back playoff appearances.

It was Girard's second season with Colorado after being acquired from Nashville as part of a three-team deal with Ottawa on Nov. 5, 2017. He was originally a second-round pick in '16 by the Predators.

Colorado boasts a young and exciting blue line with Girard, Cale Makar and Bowen Byram, the fourth overall pick in the June draft.