Four-time Stanley Cup-winning forward Chris Kunitz has retired after 15 seasons in the NHL. 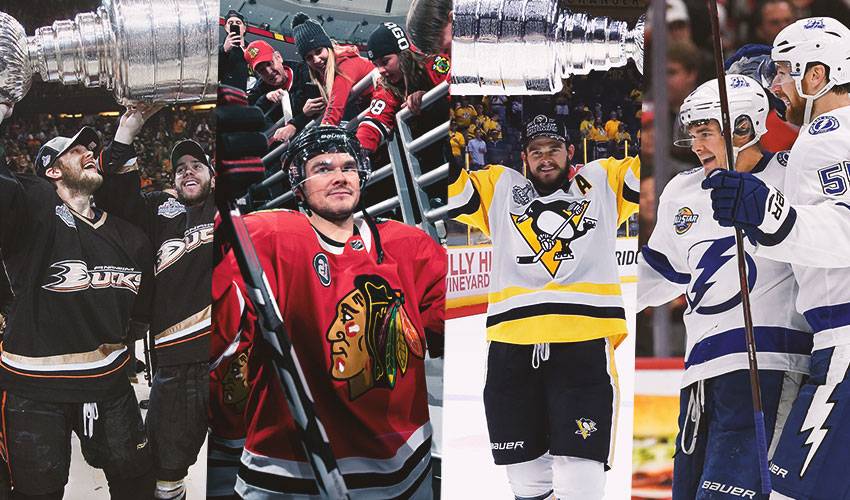 The 39-year-old Regina native, who played for Chicago last season, will stay with the Blackhawks as a player development adviser.

The undrafted Kunitz also played for the Atlanta Thrashers and Tampa Bay Lightning. He finished his NHL career with 268 goals, 351 assists and 619 points in 1,022 regular-season games.

The Ducks signed Kunitz out of Ferris State University in 2003.

"I was given the opportunity to play with the very best teams and the very best players and I'm grateful for the laughs and the friendships that we shared together. Thank you for making my childhood dream come true," Kunitz said in a statement.