The New Jersey Devils acquired left wing Nikita Gusev from the Vegas Golden Knights and signed him to a two-year contract with an average annual salary of $4.5 million. 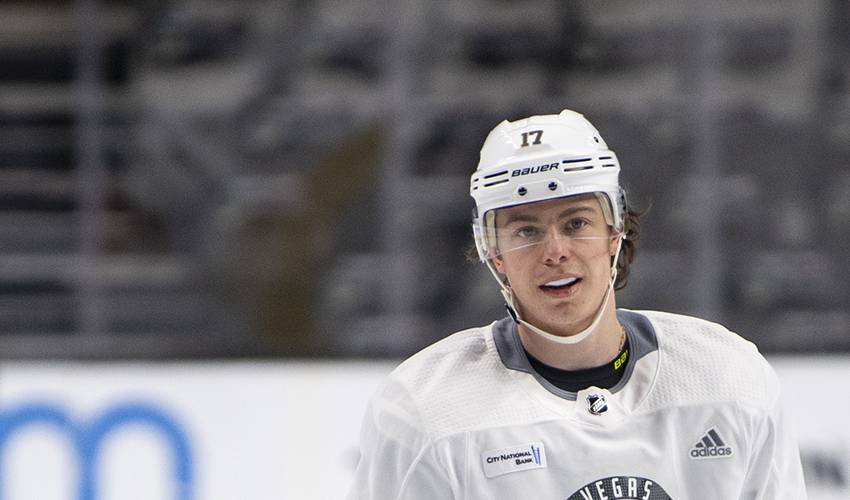 NEWARK, N.J. — The New Jersey Devils acquired left wing Nikita Gusev from the Vegas Golden Knights and signed him to a two-year contract with an average annual salary of $4.5 million.

The Devils sent a 2020 third-round draft pick and a 2021 second-round pick to Vegas in the deal announced Monday.

The 27-year-old Gusev has spent his entire professional career in the Russian Kontinental Hockey League. He is a four-time KHL All-Star who had 17 goals and 65 assists for SKA St. Petersburg in 2018-19.

The Golden Knights acquired Gusev from Tampa Bay during the 2017 expansion draft for a pair of draft picks. He joined Vegas for the 2019 playoffs, but did not play.