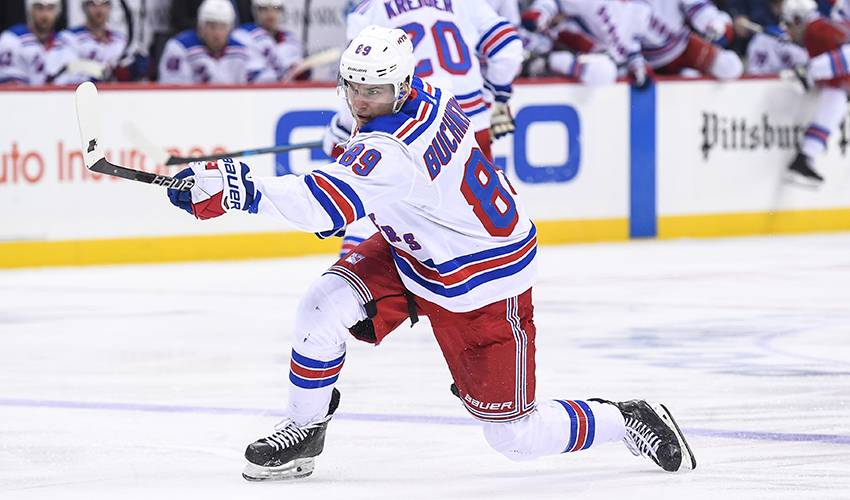 The 24-year-old Russian had 21 goals and 17 assists in 64 regular-season games last season. In 179 games in three NHL seasons, all with the Rangers, he has 43 goals and 58 assists.