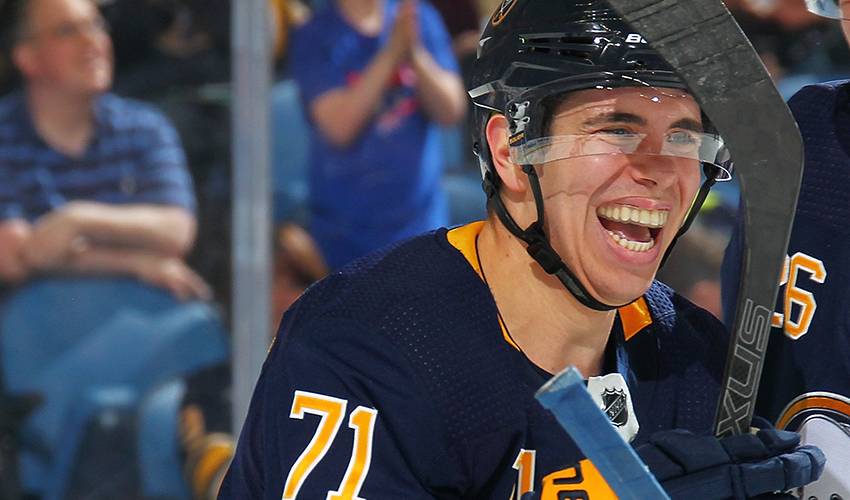 The independent arbitrator's ruling was announced by the Sabres on Thursday, two days after the hearing. The value of the contract represents a $1.35 million bump in pay over what Rodrigues made last season.

Rodrigues was a restricted free agent who set career highs with nine goals, 29 points and 74 games played in his fourth season with Buffalo. Overall, Rodrigues has 21 goals and 62 points in 154 NHL career games.

Rodrigues was an undrafted free agent before signing with Buffalo in April 2015 after completing his college career at Boston University, where he was a teammate of current Sabres captain Jack Eichel.