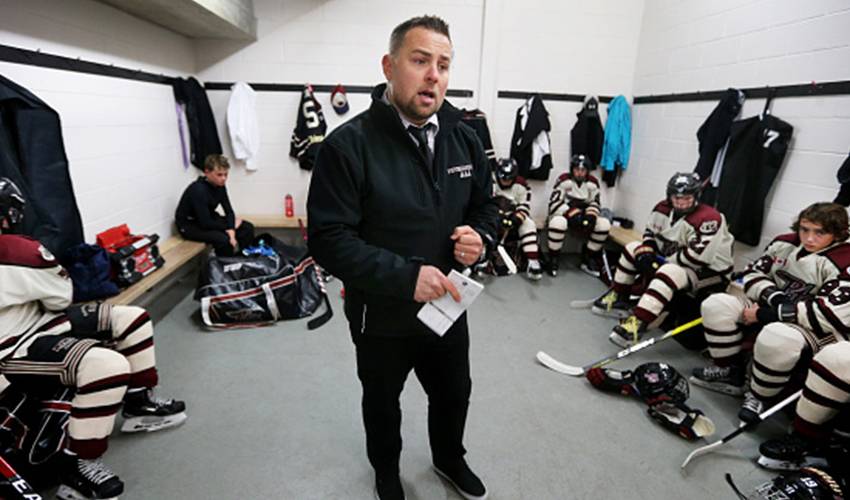 The 42-year-old Savard spent 13 years playing in the NHL, splitting time among the Rangers, Flames, Thrashers and Bruins. The two-time All-Star was part of Boston's 2011 Stanley Cup title team.

Since his retirement, Savard has been part of broadcasts for Hockey Night in Canada and on Maple Leafs pre- and postgame shows. He also has been coaching a junior hockey club in Ontario.

Savard Looking For His Next Adventure In Hockey