Defenceman Neal Pionk has signed a two-year, $6-million contract with the Winnipeg Jets. 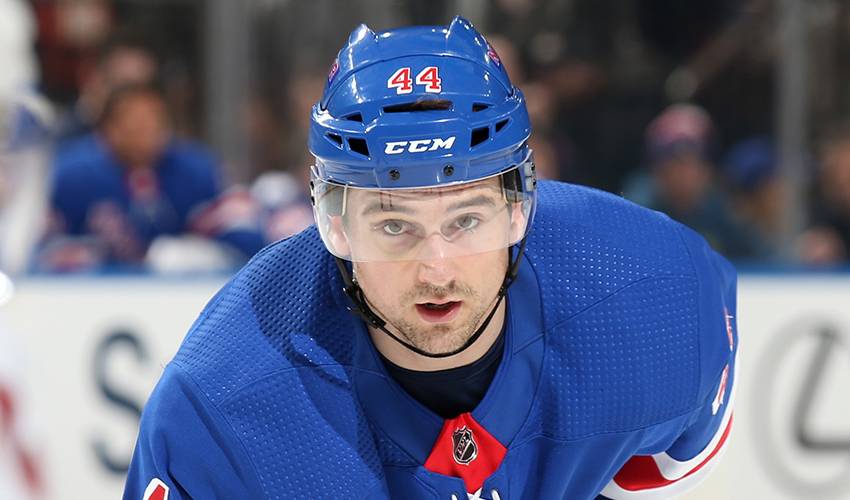 The Jets announced the signing of the restricted free agent on Sunday. The deal carries an average annual value of $3 million.

Winnipeg acquired Pionk and the 20th overall pick in the 2019 draft for defenceman Jacob Trouba on June 17.

He will be counted on to fill a void for the Jets after trading Trouba and losing defenceman Tyler Myers in free agency.

Pionk, six-foot-190 pounds, went undrafted and was signed as a free agent by the Rangers in May 2017 after two seasons at the University of Minnesota-Duluth.

The 23-year-old from Omaha, Neb., split the 2017-18 season between the Rangers and the American Hockey League before joining New York full time last season.

The Rangers signed Trouba for seven years and $56 million, with an $8 million salary cap hit for the upcoming season.