The Montreal Canadiens have signed forward Charles Hudon to a one-year, US$800,000 contract. 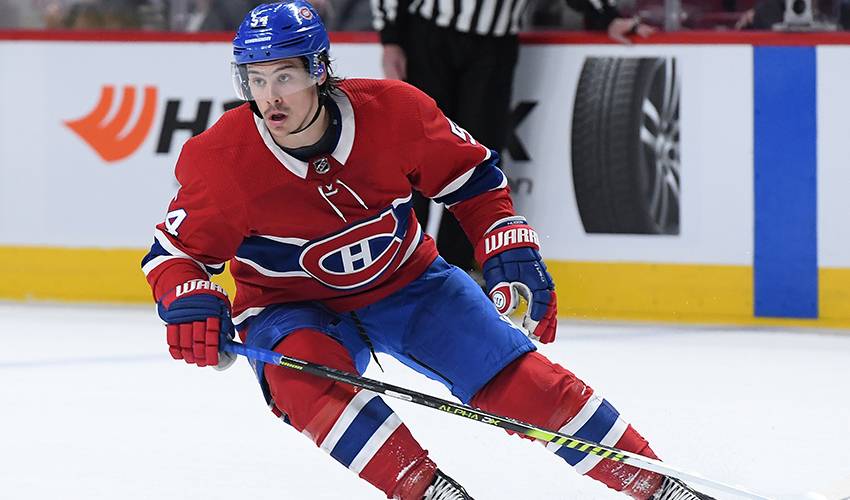 MONTREAL — The Montreal Canadiens have signed forward Charles Hudon to a one-year, US$800,000 contract.

Hudon, 25, had three goals and two assists in 32 games with the Canadiens last season.

The native of Alma, Que., has 13 goals and 26 assists in 110 career NHL games with Montreal