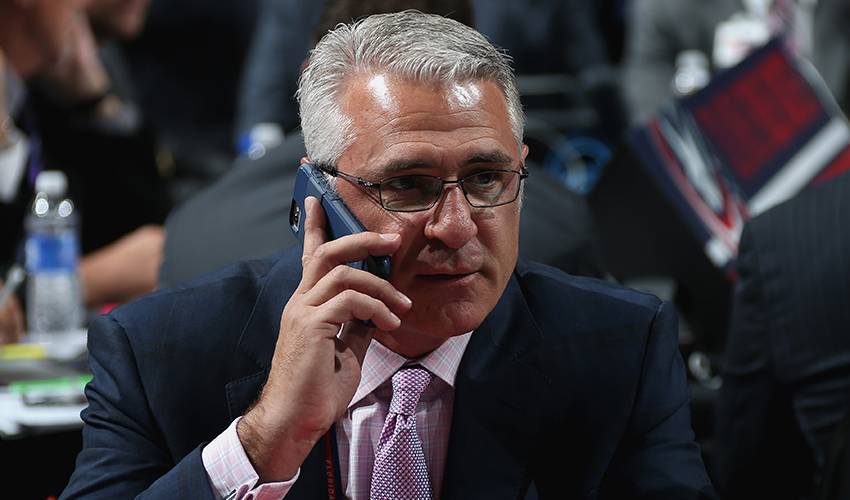 He will have complete control of operations under Seattle Hockey Partners CEO Tod Leiweke. The yet-to-be-named team will debut in 2021.

This is Francis' first post-playing career job outside the Carolina Hurricanes. He worked with them for 12 years and was general manager from 2014-18 after retiring. The Hurricanes didn't make the playoffs while he was there, but he set in motion many player decisions that helped Carolina reach the Stanley Cup finals last season.

Francis had a prolific NHL career. He finished with 1,798 points in 1,731 games over 23 seasons for the Hartford Whalers/Carolina Hurricanes, Toronto Maple Leafs and Pittsburgh Penguins, where he won the Stanley Cup in 1991 and 1992.

The Seattle club also said Thursday it has more than 32,000 season ticket deposit holders and another 25,000 on a waiting list.