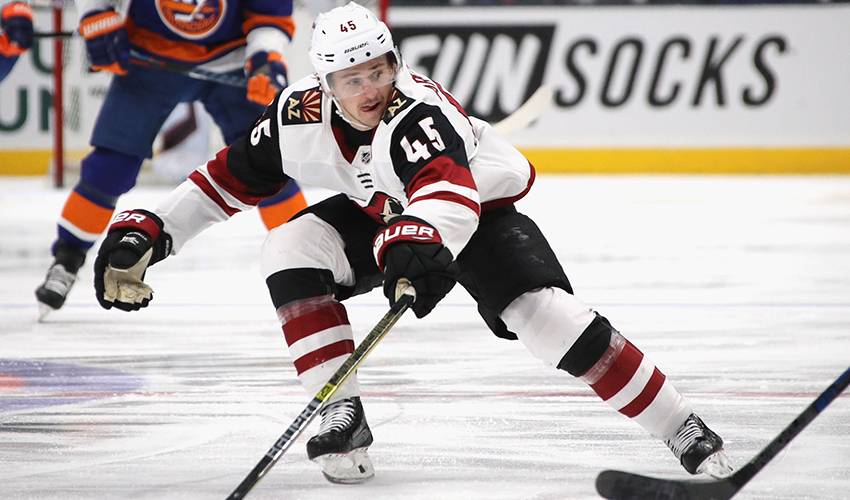 Archibald, a native of Brainerd, Minn., was selected by Pittsburgh in the sixth round, 174th overall, at the 2011 NHL draft.