The Buffalo Sabres have re-signed forward Johan Larsson to a one-year contract worth $1.55 million. 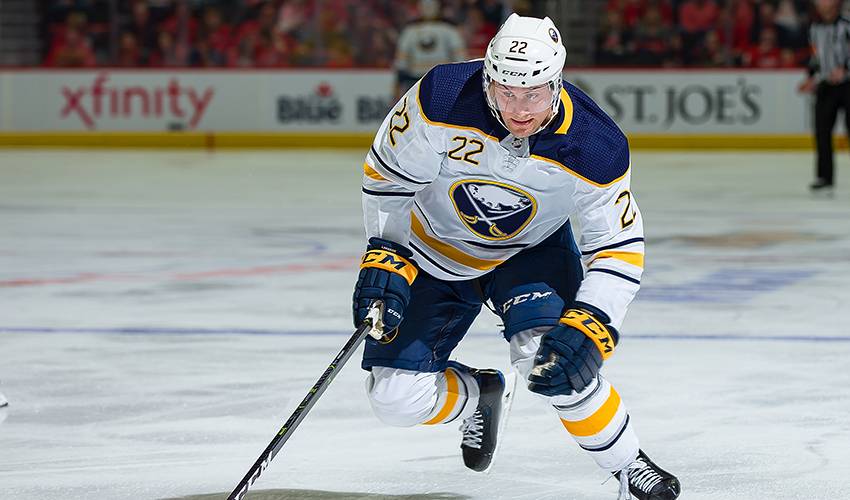 BUFFALO, N.Y. — The Buffalo Sabres have re-signed forward Johan Larsson to a one-year contract worth $1.55 million.

Larsson was a restricted free agent. The Swede had six goals and eight assists in 73 games with Buffalo last season.

The team announced the contract on Friday.

Larsson made his NHL debut with Minnesota in 2013, but was traded to Buffalo after just one game with the Wild.