The Dallas Stars have re-signed centre Jason Dickinson to a $3 million, two-year contract, bringing back an emerging leader after he established career highs in scoring and playing time. 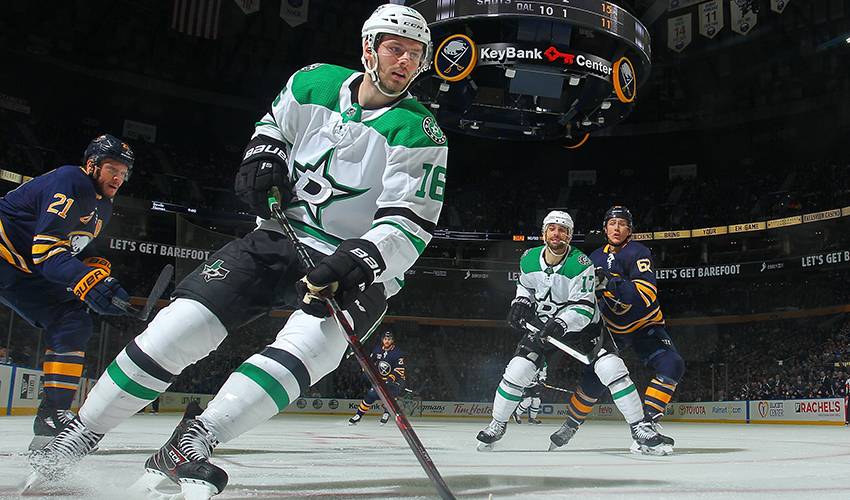 FRISCO, Texas — The Dallas Stars have re-signed Jason Dickinson to a $3 million, two-year contract, bringing back an emerging leader after he established career highs in scoring and playing time.

Dickinson was a solid playoff performer in his debut as the Stars reached the second round before losing a Game 7 to eventual Stanley Cup champion St. Louis. He had five points (three goals, two assists) in 13 games.