Former NHL centre Greg Johnson, an original member of the Nashville Predators who captained the team to its first post-season appearance, has died at 48. 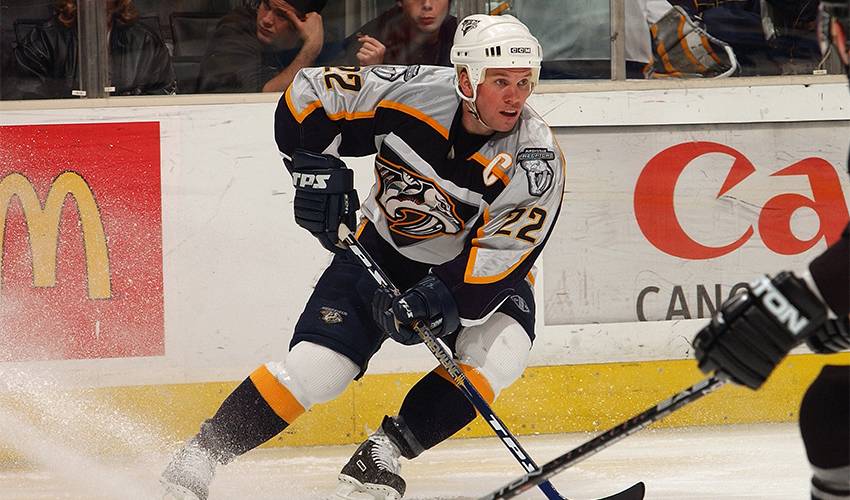 Former NHL centre Greg Johnson, an original member of the Nashville Predators who captained the team to its first post-season appearance, has died at 48.

The Predators confirmed Johnson's death in a release Tuesday. No cause of death was given, but the team called his passing "sudden."

"During his time in Nashville, he was a consummate professional and terrific teammate who was an integral part of our community and in developing the Predators culture that we experience today," the team said in the release.

Johnson had 145 goals and 224 assists in 785 games over 12 seasons with Detroit, Pittsburgh, Chicago and Nashville, spending his last seven seasons with the Predators.

The native of Thunder Bay, Ont., was selected by the Predators in the 1998 expansion draft and became the franchise's second captain after Tom Fitzgerald.

He led Nashville to its first playoff appearance in the 2003-04 season. The Predators also advanced to the post-season in Johnson's final campaign in 2005-06.

Johnson was part of Canada's silver-medal-winning team at the 1994 Winter Olympics.