The Montreal Canadiens have signed forward Nick Cousins to a US$1 million one-year, one-way contract. 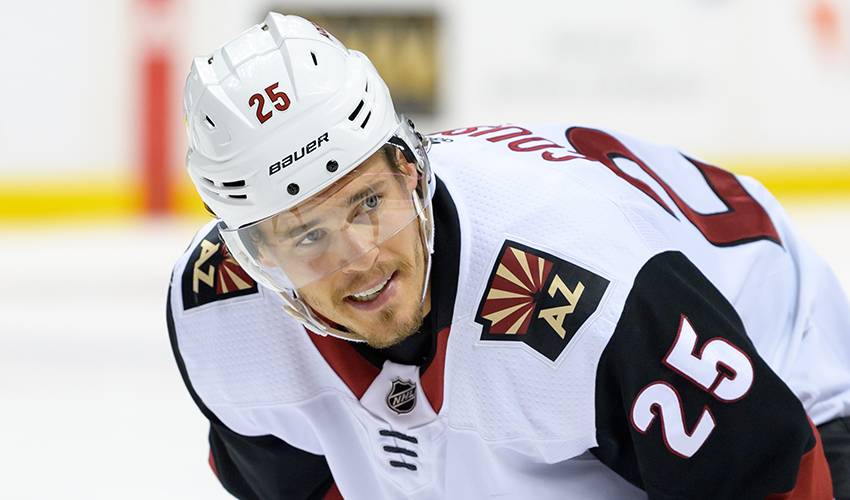 MONTREAL — The Montreal Canadiens have signed forward Nick Cousins to a US$1 million one-year, one-way contract.

The Belleville, Ont., native was selected in the third round by the Flyers (68th overall) in the 2011 NHL draft.