Forward Josh Leivo has signed a one-year, US$1.5-million extension with the Vancouver Canucks. 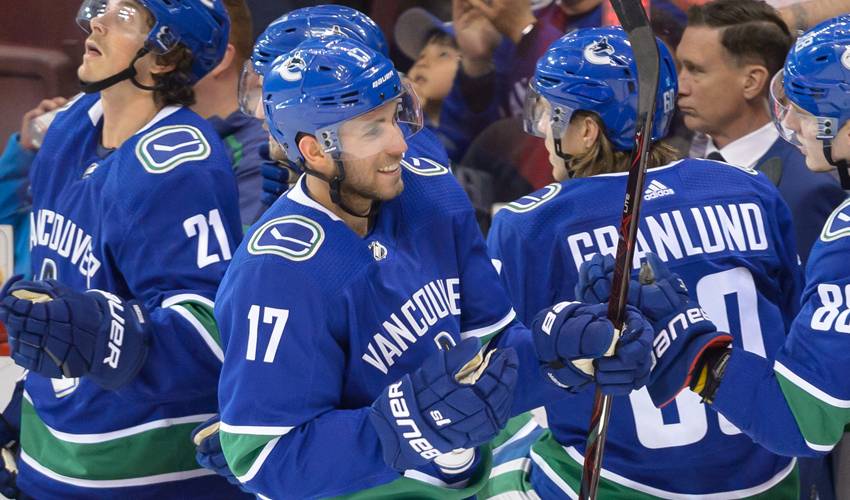 The Canucks acquired Leivo in a trade with Toronto last December.

In 133 career NHL games over six seasons, the native of Innisfil, Ont., has 24 goals and 22 assists.

"Josh made a positive addition to our roster last year," Canucks general manager Jim Benning said. "He has a versatile game, is a strong two-way player and generates offence throughout our lineup."