Centre Tyler Motte is sticking with the Vancouver Canucks. 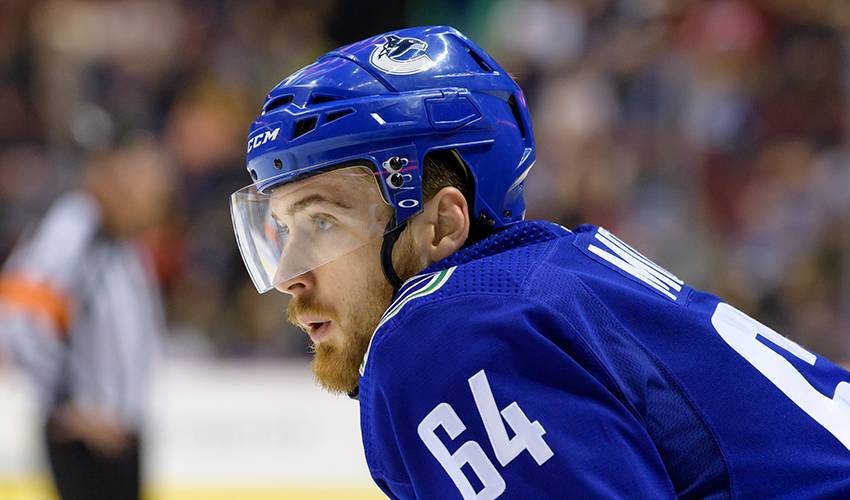 VANCOUVER — Centre Tyler Motte is sticking with the Vancouver Canucks.

Motte put up 16 points in 74 games for Vancouver last season and the team extended a qualifying offer to the five-foot-10, 192-pound centre last week, ahead of free agency.

Originally drafted 121st overall by Chicago in 2013, the native of St. Clair, Minn., played for the Blackhawks and Columbus Blue Jackets before he was traded to the Canucks in February 2018.

Vancouver has been busy since the free agency period opened on Monday, adding defencemen Tyler Myers, Jordie Benn and Oscar Fantenberg to the roster. The team has also inked centre Tyler Graovac and goalie Zane McIntyre to two-way contracts.

Note to readers: This is a corrected story. A previous version had an incorrect placeline.