The Arizona Coyotes have signed forward Lawson Crouse to a three-year contract. 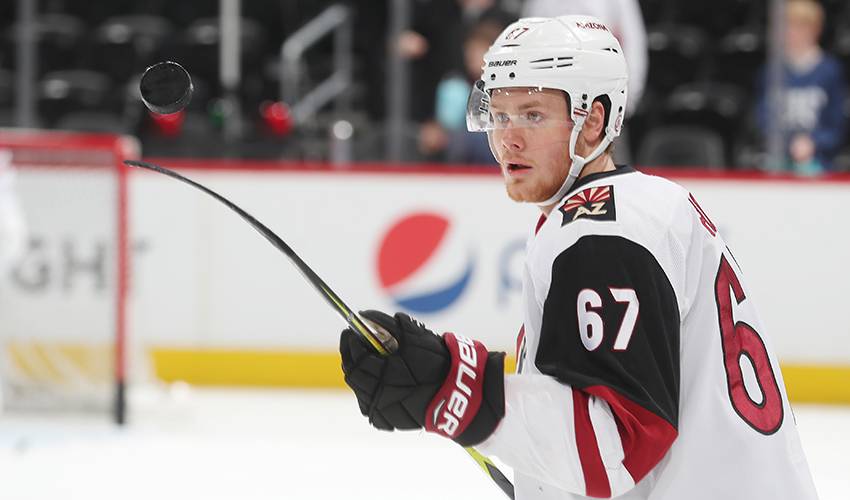 Terms of the deal announced Tuesday were not disclosed.

The 22-year-old Crouse set career highs with 11 goals and 14 assists in 81 games with Arizona last season. He led the Coyotes and was second in the NHL with 288 hits. The 6-foot-4, 220-pound Crouse has 17 goals and 21 assists in 164 career games with the Coyotes. He was originally draft by the Florida Panthers with the 11th overall pick of the 2015 NHL draft.