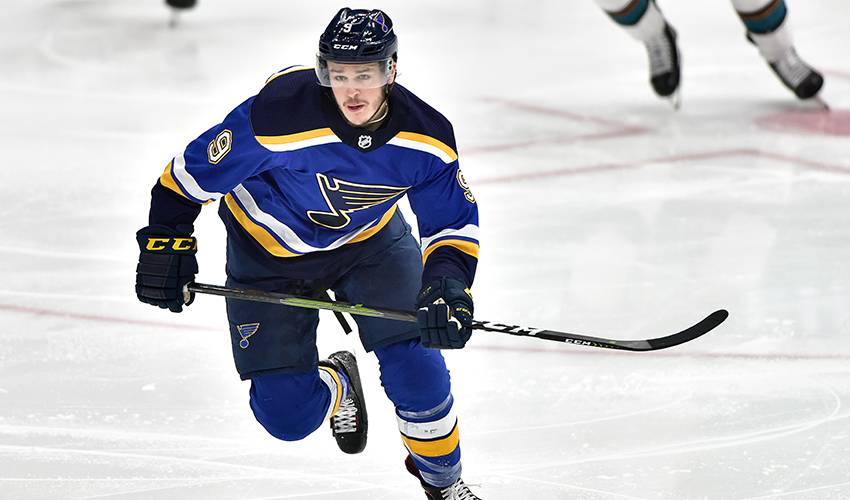 Blais had a goal and two assists in 15 playoff games to help St. Louis win the Stanley Cup. The 23-year-old forward had two goals and two assists over 32 regular season games for the Blues and spent part of the season with the AHL's San Antonio Rampage. The Canadian made his NHL debut during the 2017-18 season, scoring one goal and having two assists in 11 games.

St. Louis drafted Blais in the sixth round of the 2014 draft.