Penguins general manager Jim Rutherford began his team's longer-than-expected off-season by talking about the need for a culture change. 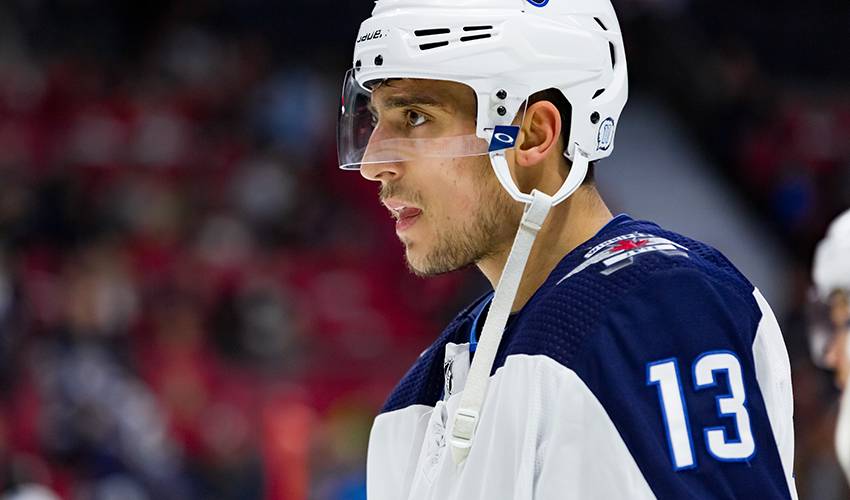 PITTSBURGH — Penguins general manager Jim Rutherford began his team's longer-than-expected by talking about the need for a culture change.

The Penguins opened free agency Monday by signing versatile forward Brandon Tanev to a six-year deal worth $3.5 million annually. The 27-year-old Tanev spent the first four seasons of his career with Winnipeg, earning a reputation as a quality penalty killer and a hard-working, two-way player who can chip in at both ends of the ice. Tanev notched career highs in goals (14) and assists (15) last season, and will give the Penguins options as they try to recalibrate themselves after getting swept in the first round of the playoffs by the New York Islanders.

"He's a guy that when he's playing, makes our team harder to play against," Rutherford said.

Tanev also fits the profile of what Rutherford was looking for following an uninspiring season in which Pittsburgh struggled to find a specific identity. Rutherford promised change in the aftermath and here has been a flurry of moves in recent days.

"We've changed the makeup of our team," Rutherford said. "And now it's training camp and a time where the coach will have to work hard to bring it all together."

Tanev will provide the Penguins with some flexibility, though he is likely best suited for a bottom-six role in an effort to give Pittsburgh more scoring punch throughout the lineup, an issue at times last season as Pittsburgh relied heavily on the top line anchored by Sidney Crosby and Jake Guentzel and one of the league's top power plays to get things done offensively. Rutherford began the with a mandate to make Pittsburgh more responsible defensively while also creating a lineup that can provide more punch top to bottom.

"It gets us back to where we were in 2016-17 where a coach can roll those lines and maybe play those lines a little more on an even minutes basis," Rutherford said.

Rutherford downplayed the length of Tanev's deal, chalking it up to the cost of doing business.

"It's the way things work on July 1," Rutherford said. "You either give the player close to what he wants or you don't get the player. We felt so strong about Tanev that we were willing to go as far as we had to go to make sure we got him."

Tanev will likely be the only splashy signing by the salary cap-strapped Penguins during free agency, which should give Rutherford time to get to the next item on his list: extending the contract of coach Mike Sullivan. Sullivan, who led Pittsburgh to consecutive titles in 2016 and 2017, is entering the final year of his current deal.

"I feel Mike is a terrific coach," Rutherford said. "He's done a very good job here. He has good communication with the players and I would like to see him stay long-term. But when I get to that, I don't know."