Andrew Shaw is heading back to the Windy City. 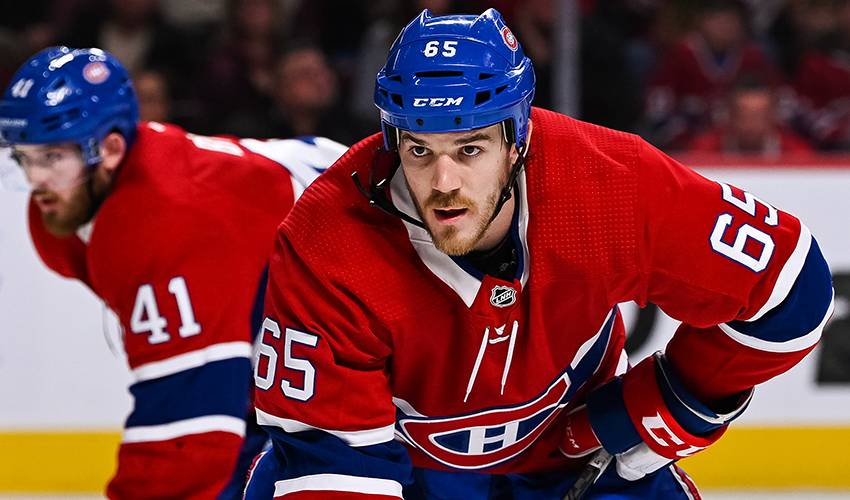 MONTREAL — Andrew Shaw is heading back to the Windy City.

The Chicago Blackhawks reacquired the winger from the Montreal Canadiens on Sunday in exchange for second- and seventh-round picks in the 2020 NHL draft and third-rounder in 2021. Chicago also gets a seventh-round selection in 2021 as part of the deal.

The move clears salary cap space for Montreal ahead of the opening of free agency on Monday.

Shaw, whose contract carries and annual-average value of US$3.9 million and runs three more seasons, spent the first five years of his NHL career with Chicago, winning two Stanley Cups (2013 and 2015) and totalling 137 points (70 goals, 67 assists) in 322 regular-season games.

Selected in the fifth round of the 2011 draft, the pesky 27-year-old added 16 goals and 35 points in 67 playoff outings during his first tenure with the Blackhawks.

Shaw was originally dealt to Montreal in June 2016 for a pair of second-round picks. In three seasons with the Canadiens, the native of Belleville, Ont., posted 41 goals and 96 points in 182 regular-season games.

In 504 career regular-season contests with the Blackhawks and Canadiens, Shaw has registered 111 goals and 233 points.